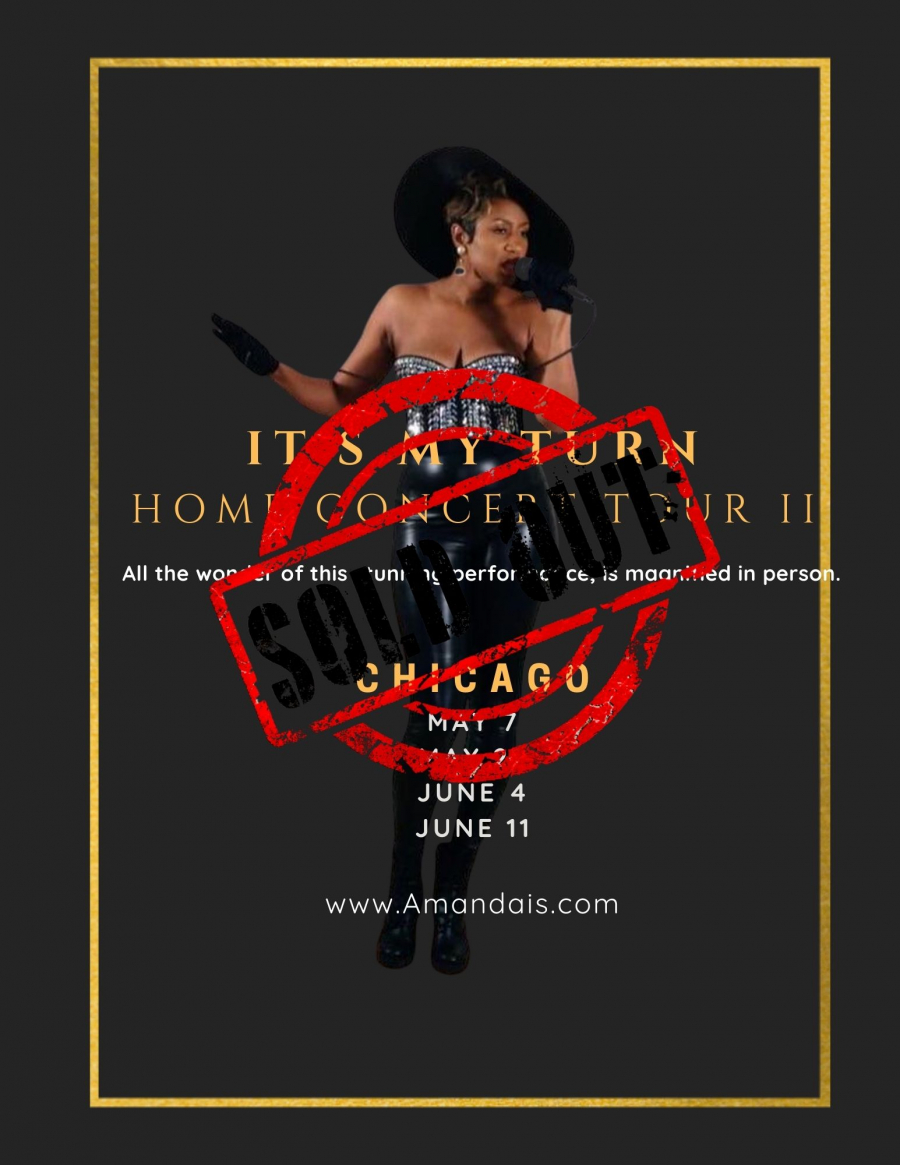 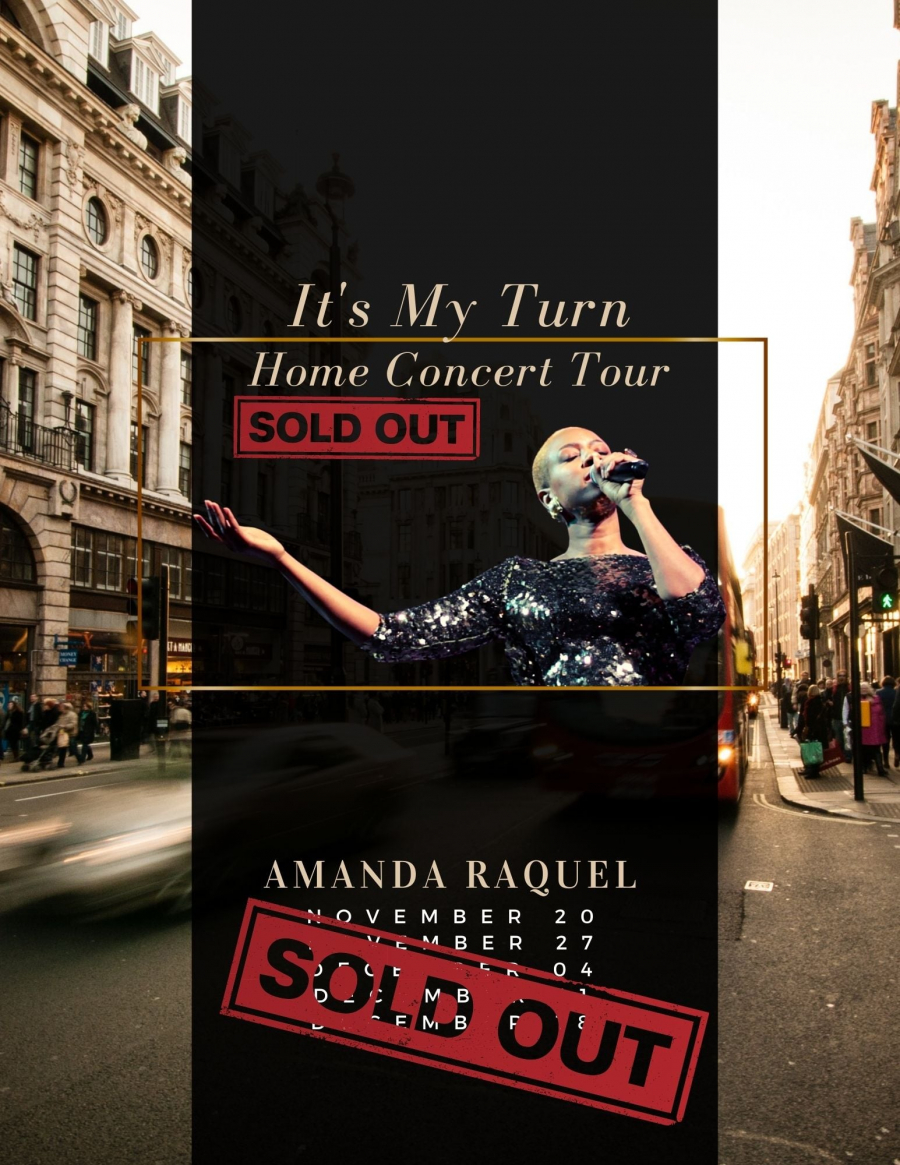 Chicago native, Amanda Raquel’s voice is often described as powerful, melodic and transcending.  Her stage presence exudes comfort and confidence, but she never knew her voice was special until she nearly lost everything. “ I transitioned into music from investments during the 2008 recession”, recalls Amanda Raquel. “The truth is, I never wanted to be a broker, I wanted to sing! And after 10 years in production and finance, I chose to dedicate the remainder of my journey to my natural calling.”

Growing up on the South Side, Amanda Raquel was always active in her local church’s music ministry, many times as the vocal lead and coach.  Since the age of 2, she has participated in Easter programs and various choirs and began studying and performing jazz, opera, gospel, songwriting, and soul ever since.  “I never considered singing as a viable “business” since it was “only” my passion,” says Amanda.  “I believed you had to work hard at something you didn’t like, then if you’re lucky, retire and do the things you’ve been wanting to do all along (laugh). It wasn’t until I was in the studio laying background vocals for a producer and he paid me to write songs for him. That was my ‘Aha’ moment; I knew then that it was time to live my passion.”

Since that time, Amanda Raquel has performed alongside celebrity artists including Broadway and R&B sensation- Heather Headley, Dove Award winner- Natalie Grant, and Grammy Award winner- Jonathan McReynolds. She was featured in Jet Magazine as a “Woman  Making a Powerful Difference through Song”; received praised on WGN for showcasing graceful, vocal skills and a charming personality and garnered coverage in Essence, NBC Chicago, WGN, Suntimes, Time Out Magazine, Rolling Out Magazine, Candid Candace Luxury Blog and more.  Career highlights include domestically and internationally touring in gospel, opera, jazz, and soul; songwriting for American and European record labels; captivating intimate and sold-out audiences with signature arrangements and enjoying an 8-year intermission to focus on voice coaching and full-time motherhood.

Amanda Raquel specializes in curating immersive boutique experiences that complement ease and luxury.  She admits, "It's important to me that my audience enjoy a level of excellence, comfort and intimacy, regardless of venue size."

In hindsight, it’s no surprise Amanda Raquel found herself in music. “My father- singer and songwriter Danny Hunt, and his side of the family is very musical.  I have several aunts and uncles who sing and play instruments and my great grandfather, Marion Kay was one of the first African-American tenors to perform with The Civic Opera… music is in my bloodline.”  Amanda Raquel gives a modern twist on nostalgic classics and connects genres and audiences instantly by pulling on influences like Whitney Houston, PJ Morton, Lauryn Hill, John Mayer, The Beatles, Sting, Stevie Wonder, Eta James, Nat King Cole, Michael Jackson, James Taylor, and David Foster.  “Their music is rich, timeless, full of imagery and purpose.”

Despite a full life Amanda admits, “I’m happiest when I’m singing and the stage is calling me again”.

“You blew everybody away. You nailed every one of those notes and not an easy song to do. You look great, sound great. Congratulations!” David Viggiano, Entertainment Reporter 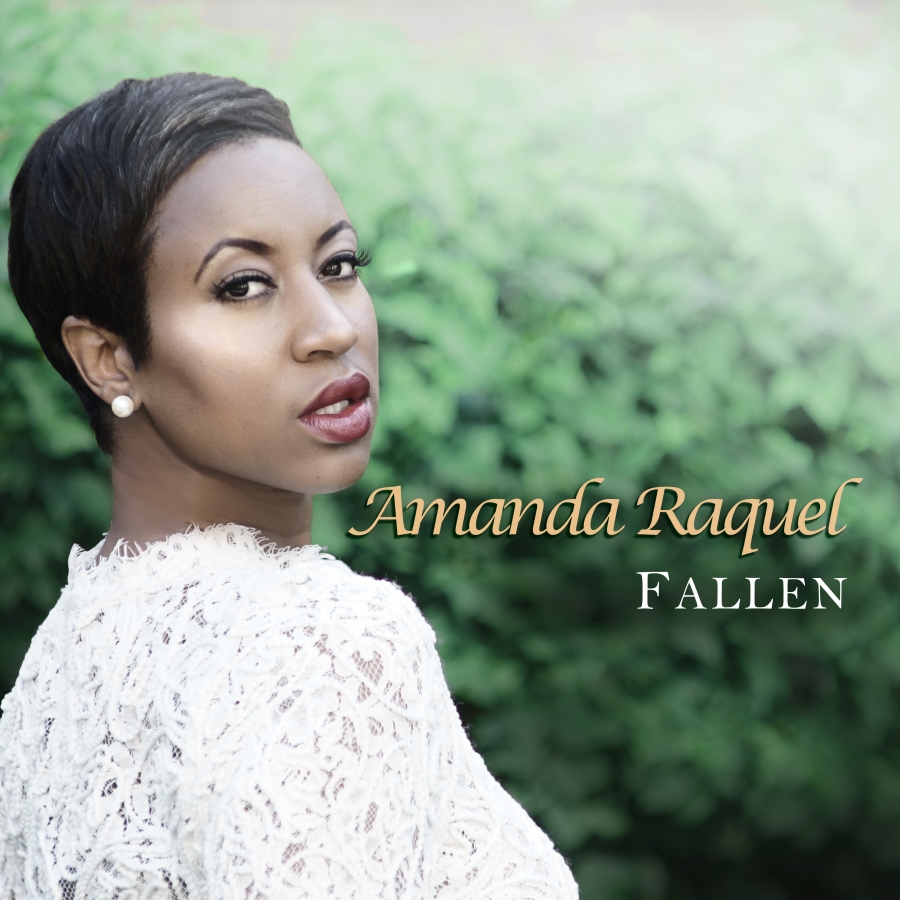